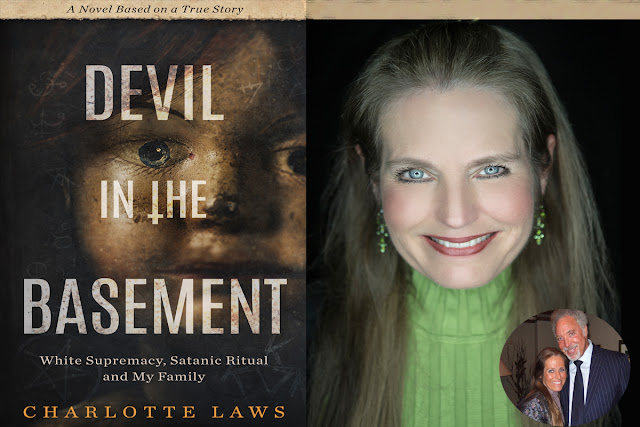 New Book Reveals the Ghastly Truth about the Devil Worshiper who Murdered Charlotte Laws' Grandfather Charlotte Laws—BBC TV  pundit ,  campaigner  for women’s rights, and Sir Tom Jones’ former  mistress —has an unusual new interest: Satanism. For the past five years, she has delved into the seedy world of the occult. This was necessary as part of her investigation into her grandfather’s murder in 1948—a crime which made  headlines  across the nation at the time. Laws has compiled her findings into a  book ,   Devil in the Basement: White Supremacy, Satanic Ritual and My Family .   Sir Tom Jones & Charlotte Laws Laws’ grandfather, Tucker Moroose, was an attorney with plans to run for the U.S. Senate, although most members of his family worked in the coal mines of West Virginia. This is another tidbit that Laws shares in common with Sir Tom; he also comes from a coal mining background. Laws and Sir Tom dated from 1979 until 1982.   Moroose was  murdered
Post a Comment
Read more